Watch the video to find out what it means : 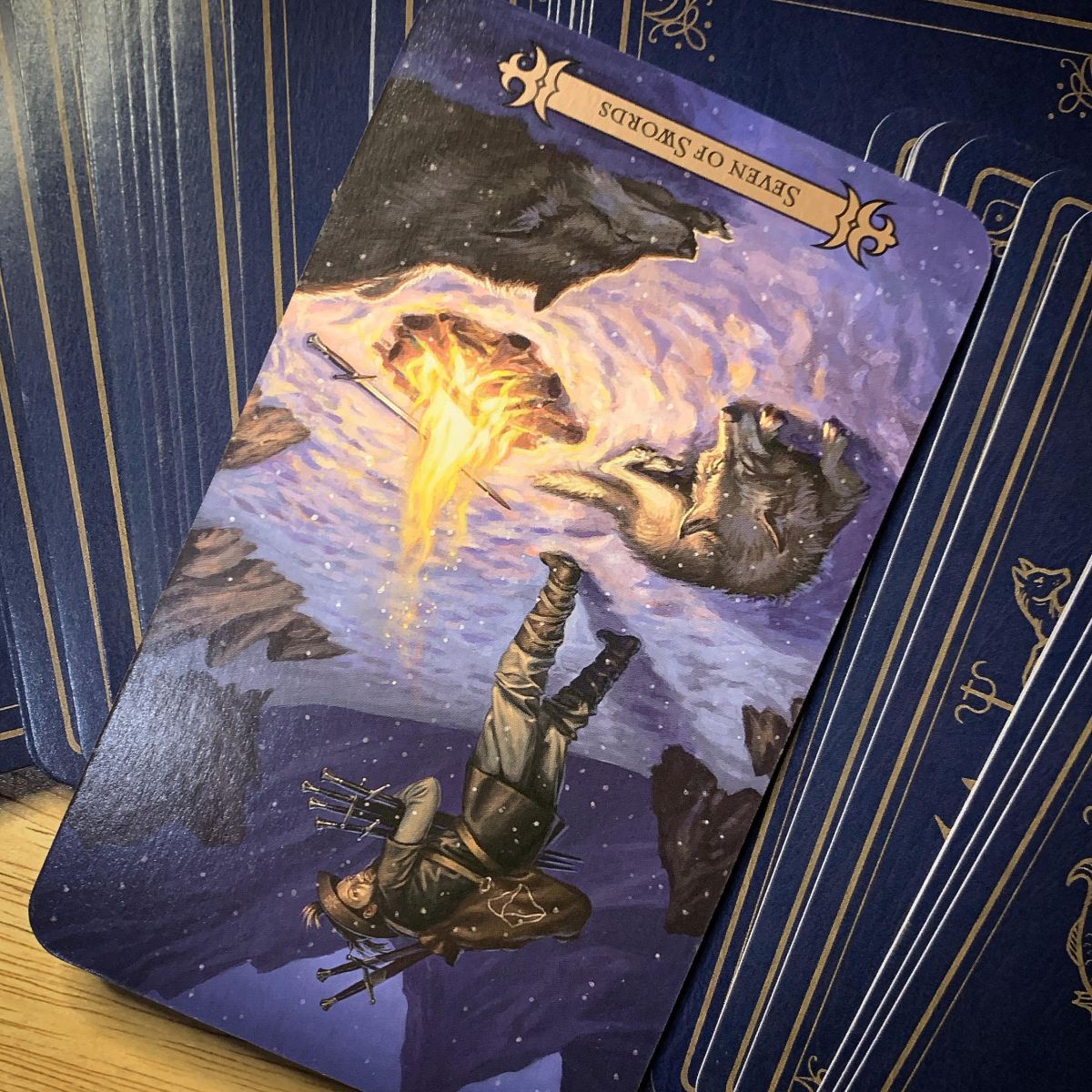 Watch the video to find out what it means :

Good things are falling into place. Welcome new beginnings with an open heart.

Death from The Spellcaster’s Tarot | Endings are met and sacrifices are made for better things to fluorish. Welcome change with an open heart and make way for what is meant to be. #dailytarot #tarotcard #tarot #death #spellcasterstarotdeck #spellcasterstarot 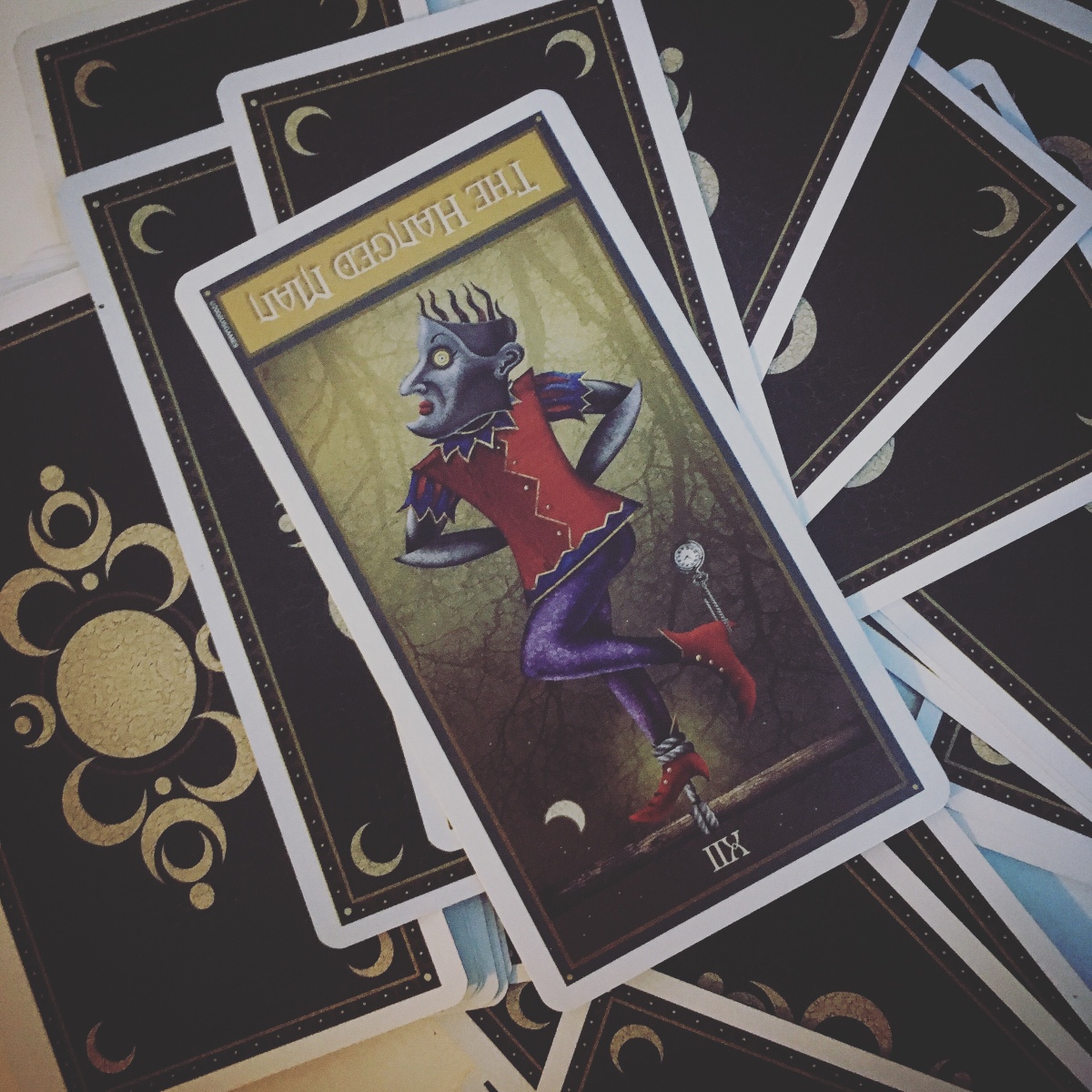 The Hanged Man | Right-Side Up | Life goes by while you tarry. Don’t hang motionless and break the spell of stagnation. Take action and seize opportunities. 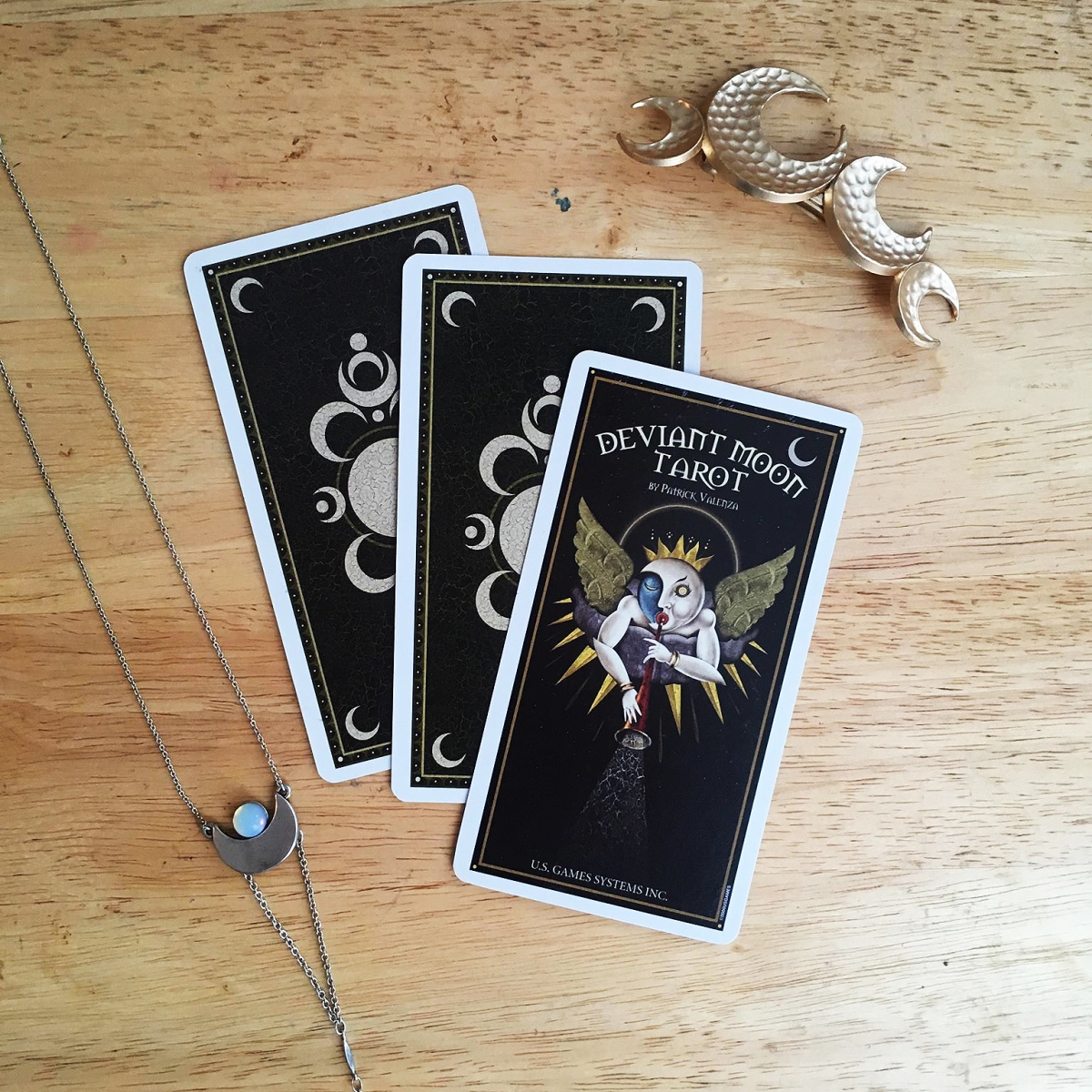 Beautifully crafted by designer Patrick Valenza, this deck is surrounded by an energy that vibrates and reaches to deepest parts of your intuition. The cards are derived from the traditional suits and cards of the major and minor arcana, draw in mystical art direction.

I’ve used this deck in some of my readings, and find that it tends to be brutally honest. It’s effective in the sense that reading it is like reading a comic strip, with the series of photos clearly depicting the message of the spread.

If you’re the kind who doesn’t stick to one deck and would love to collect, this is one is a must-have in your set. You can order it here along with other interesting decks. 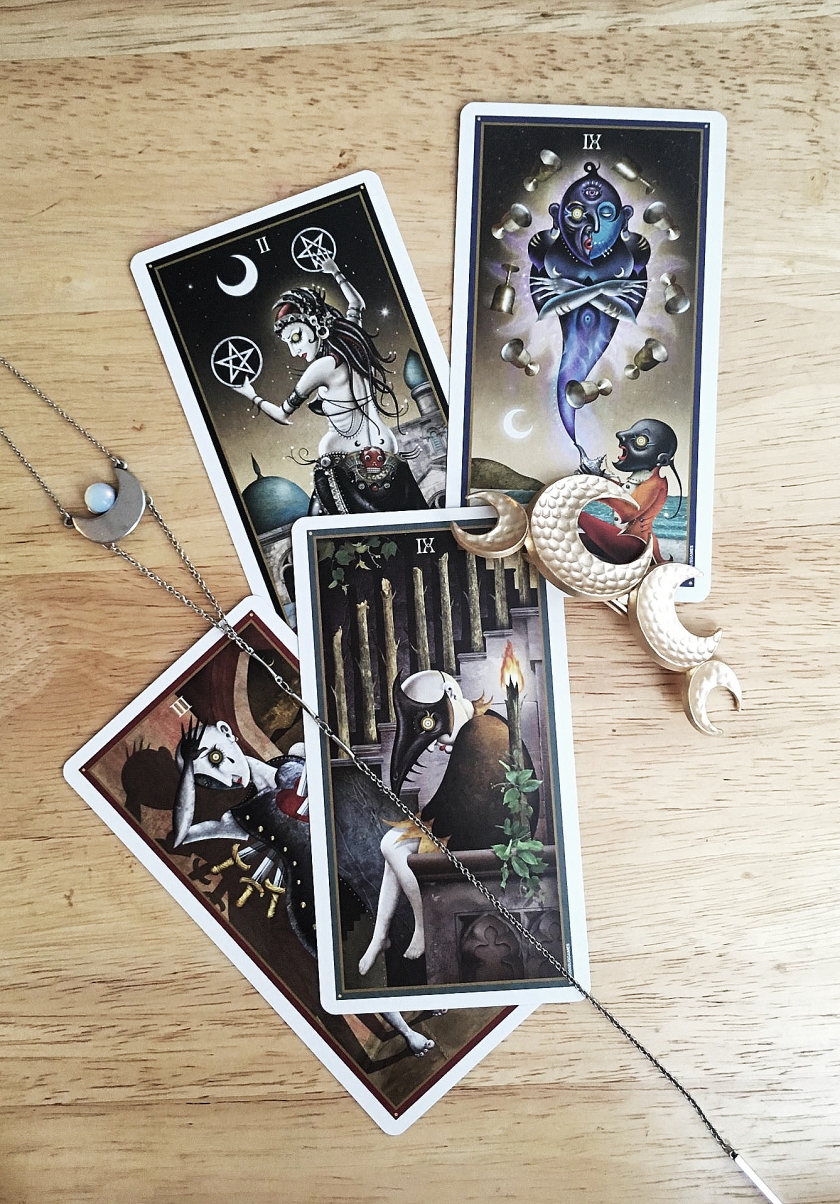 The World | The Moon | The Star of the Major Arcana 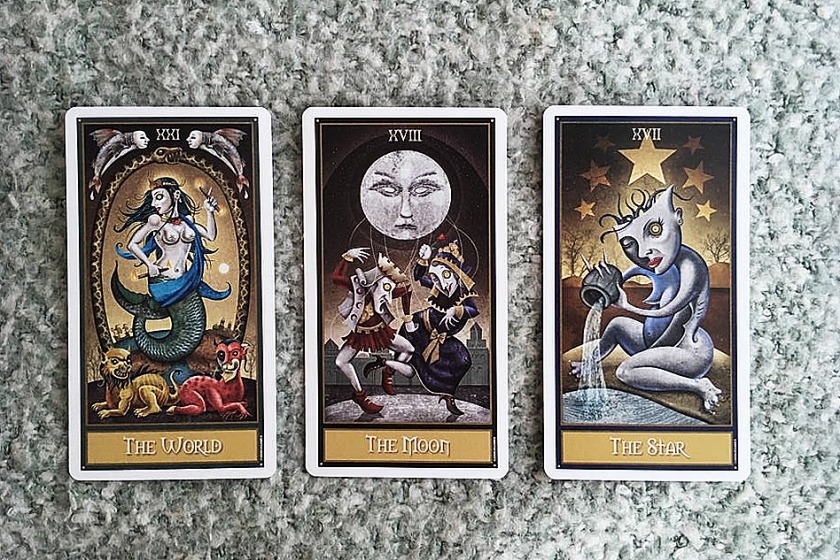 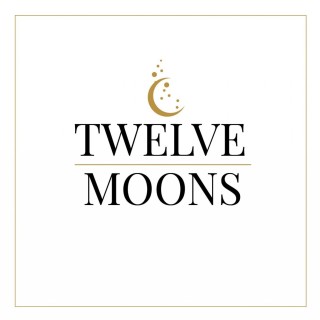 + Old Soul + Booklover + Foodie + Wanderer + All those other things.